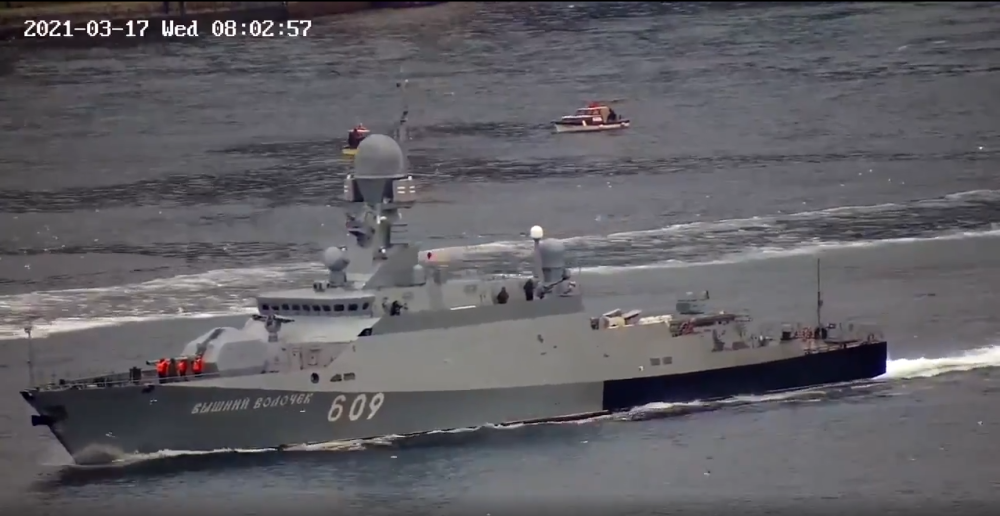 The increasing Russian presence in Syria is part of Russia’s updated naval doctrine, which was first published in 2012, and revised in July 2016. This doctrine was called the Revised Russian Naval Doctrine up to 2030.

As in the case of previous strategic doctrines, it defines the navy’s role as part of Russia’s security policy, its goals, its main directions for the buildup of naval forces, and the geographic areas of naval operations. The doctrine also includes and specifies an assessment of threats to Russian maritime security up to 2030.

The doctrine states that the maritime domain’s main threat originates from the U.S. and NATO forces, which endeavor to dominate the ocean and achieve absolute superiority at sea. It also states that the Russian Navy must be ready to deal with technologically advanced adversarial navies, which are equipped with high-precision weaponry and missiles, and that Russia must strive for a situation in which its navy remains in second place regarding warfare capability.

This aspiration expresses the Russian understanding that the U.S. Navy is the most advanced globally and that Russia does not intend to build a navy similar in size or quality.

The new doctrine relates in a general way to the need for operational capability in all regions and ensuring the ability to maintain Russian naval forces’ long-term presence in strategically critical maritime arenas. It explicitly emphasizes the strategic importance, from the Russian government’s perspective, of naval presence in the Black Sea, the Mediterranean, and the Arctic. 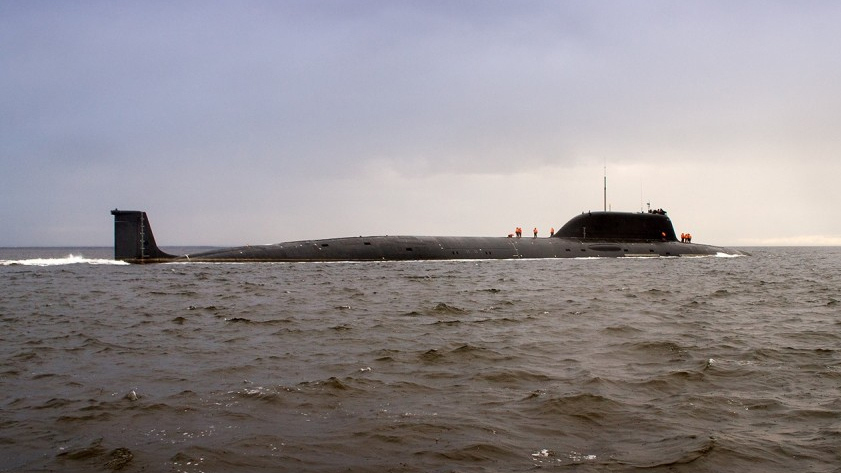 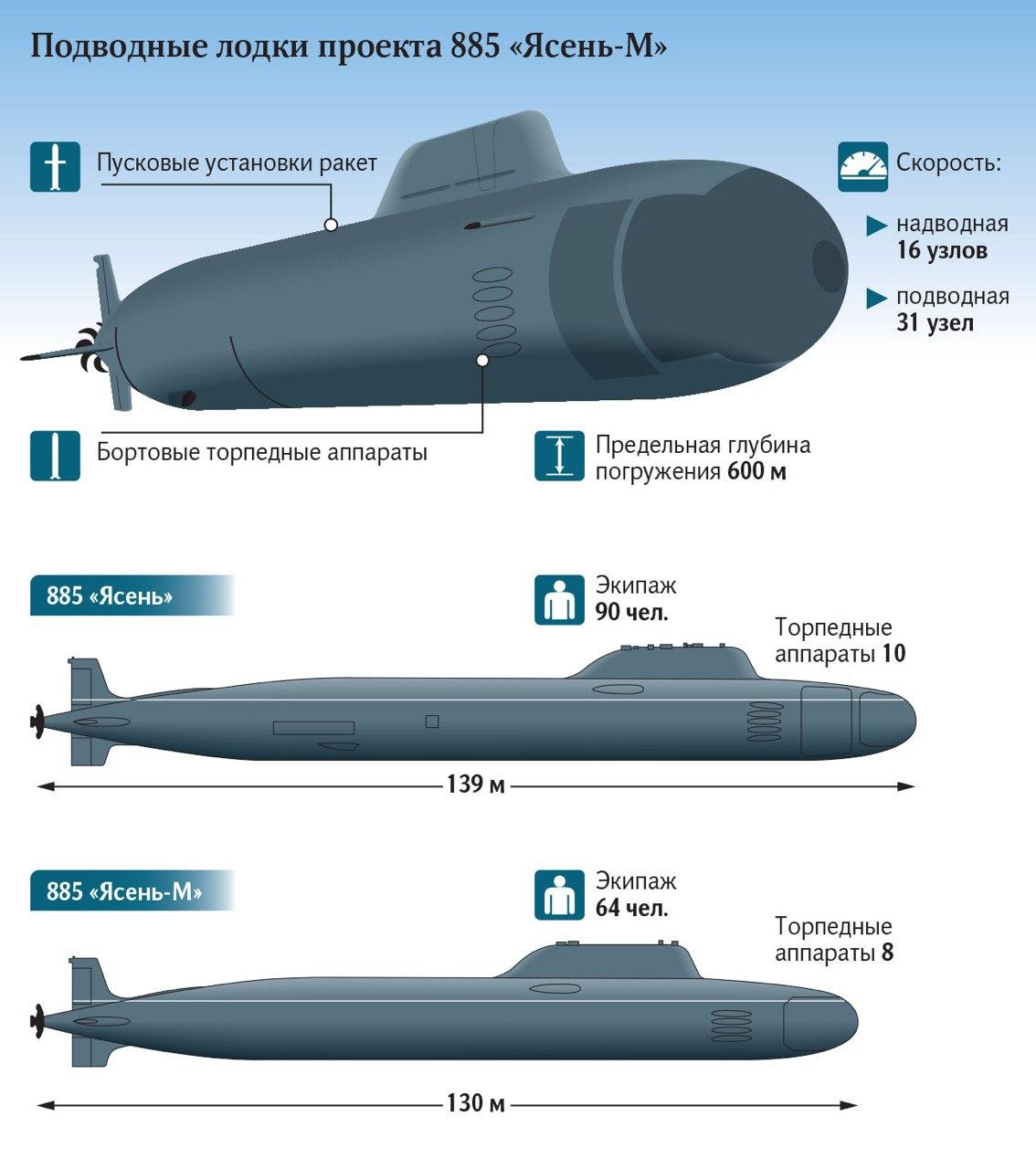